Gender Pay Gap – Why are women getting paid less than men.

Share on facebook
Share on twitter
Share on linkedin
Share on whatsapp
Share on telegram
Share on email
Women earn less than men in most industries and this because some women ask and opt for flexy hours or part-time jobs, while men generally gravitate towards the opposite and this is because of their family expectations, and again this ends up with more men in top executive positions than women and thus affecting the gender pay scale.

In this article, we are going to explore these questions and look at global trends as to why women still get paid less than men as the gender pay gap persists.

The latest research done by payscale.com between November 2017 and February 2018, in which 2 million people participated, showed that the gender pay gap has not decreased and does not look to change anytime soon.

And according to a recent YouTube video by the economist.com, women earn 15% less than men and this is because of their job choices.

Yes, men generally ask for a pay raise more often than women, and this is generally because most men are tasked with the responsibility of providing financially for their families.

However, this is changing, some women are now the breadwinners at home and have also decided to put their careers first.

Is it due to extended periods of absence during times such as maternity?

Yes, this is a huge factor in the matter, this alone can be the single most relevant reason as to why most women are paid less than men and why more men ask for more money.

When women take maternity leave they usually don’t come back to work, more especially if their spouse managed to get a pay raise during the pregnancy (which what motivates most men to ask).

It is also found that, if the new mother returns to work, she is likely to return without a salary increase and work fewer hours than she did before because of the newly born childcare responsibilities.

Motherhood is a serious game changer and affects a lot of women and the career choices they make from there onwards.

No, recent stats show that more women graduate from tertiary institutions than men, (see: https://www.thedailyvox.co.za/sa-universities-female-graduates-fewer-academics-fatima-moosa/) however, this does not affect the pay gap that much. More men are in senior positions because most are willing to work hard and support their families financially while more qualified women may choose less stressful positions because they are primarily caring for the family.

Women earn less than men in most industries and this because some women ask and opt for flexy hours or part-time jobs, while men generally gravitate towards the opposite and this is because of their family expectations, and again this ends up with more men in top executive positions than women and thus affecting the gender pay scale.

In conclusion, why men earn more than women cannot be pinned down to a single reason. There is a combination of various factors that come into play including gender inequality, perception of women in the workplace, general responsibilities, the choices we make, and personal obligations.

In an equal setting, it is also down to how you present yourself and sell your skills when being interviewed for a position, you should elevate your brand and be the logical choice and professional career services such as www.elite-cv.com can help ease the journey.

Please remember this article is based on gender generalisation, there are many women who work and earn even more than their male counterparts.

Can’t wait for the future because it’s looking a bit different, with more men starting to stay home and taking care of the kids, and more women given the choice to chase their careers and dreams. 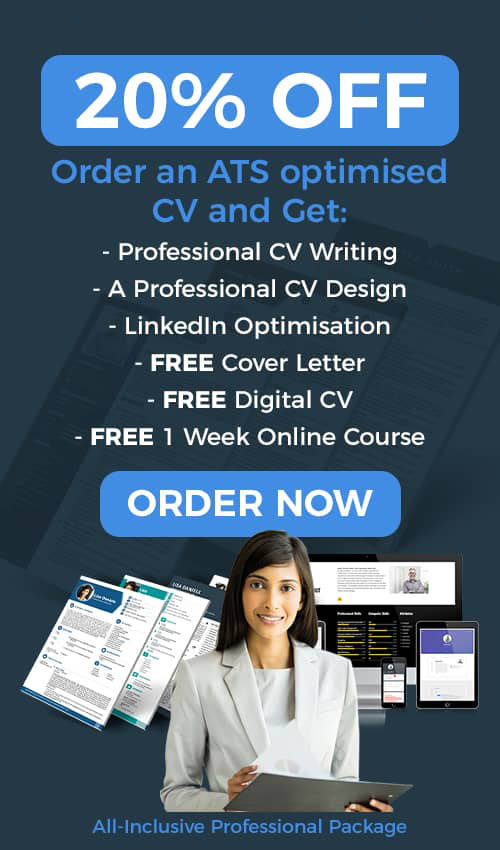 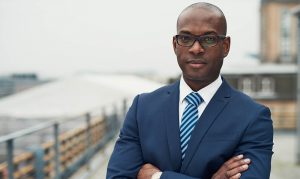 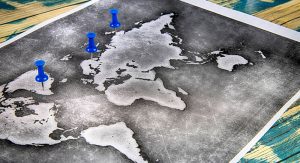 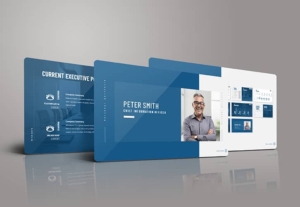 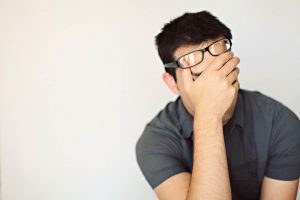 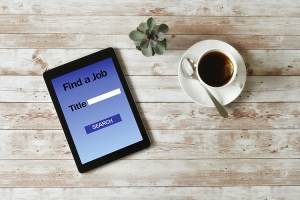 10 Tips to help you find a new job faster 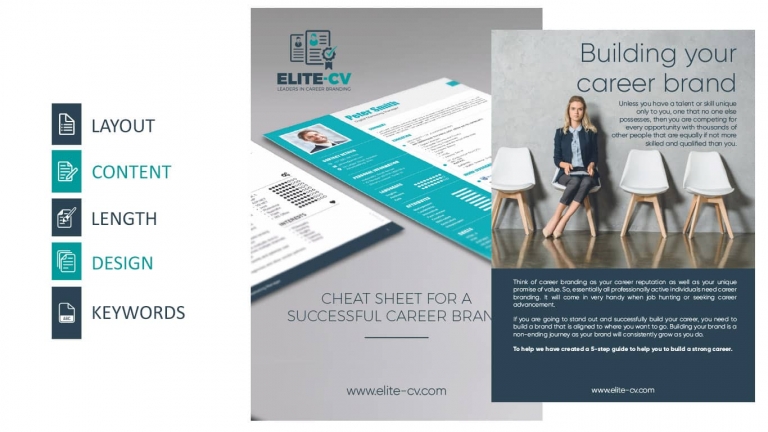